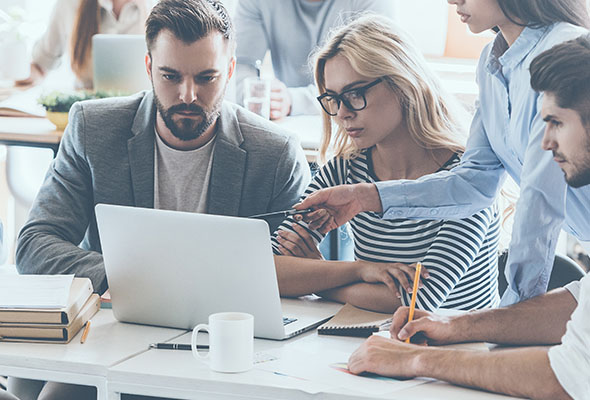 What does the “new EPA” entail?

On 8 June, Sweden’s parliament decided on the new rules for Sweden’s Employment Protection Act (EPA). The “new EPA” thus comes into force on 30 June 2022 and will start to apply on 1 October 2022. What do the new rules mean? Our guest blogger Ingrid Clementson, a lawyer specialising in employment law, explains the new regulations.

There have been many discussions over the years about how the EPA could be changed in terms of security, employment transition and employment protection. In January 2019, a political agreement was struck, the so-called January agreement, whereby the parties agreed that employment law should be modernised and subsequent to which a number of investigations have been conducted.

The January agreement stated, however, that if the union and employers’ organisations reached an agreement, this would form the basis of the parties’ proposals. In December 2019, the Confederation of Swedish Enterprise, the Swedish Trade Union Confederation and the PTK (the council for negotiation and cooperation) signed a declaration of intent to reform the employment law and since then an agreement in principle has been proposed, which is the basis of the new EPA.

The union and employers’ organisations will soon adopt the so-called framework agreement, which contains deviations from the EPA. Note that the change itself is a comprehensive package that includes the introduction of basic public support for employment transition and skills. The employment law reform will achieve the aim of protecting employment by introducing rules on employment protection together with a system for skills development and employment transition, i.e. increased employability. This article, however, looks at the changes in the EPA only.

Summary of the changes:

Here are some concrete examples:

If you are a business that is not bound by a collective agreement, then the EPA applies as of 1 October 2022, which will be important when you hire staff, reorganise the company or terminate employment etc.

In conclusion, it will take time before collective agreements are potentially adapted and new practices are established around the new law. If you are unsure what applies in your situation, please don’t hesitate to contact Azets for further help and support.

Ingrid Clementson is Azets guest blogger. She has a background in corporate law, negotiator, chief negotiator, head of labor law and education manager since 2008. At the moment Ingrid runs her own company named 100 House of HR Legal AB.