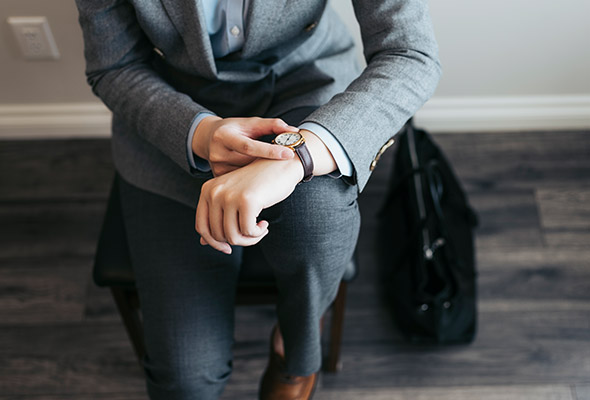 A unique round of wage negotiations in 2020

Looking back at the history of wage negotiations, we can see that this year’s situation is unique and has never occurred like this before. There are roughly 670 collective agreements covering payroll and working conditions in the Swedish labour market. 485 of these were to be renegotiated in 2020. In Sweden, the majority of the existing collective agreements in the labour market have been or are being extended. This means that agreements that have already expired have been extended, with the current structure and content as agreed between the unions and employers. Individual agreements are sometimes extended, but what’s unique is the sheer number of agreements that have been extended at the same time.

The Swedish model was born in 1938 by way of the Saltsjöbaden agreement following the turbulence of the labour market in the early 20th century. Employees in Sweden had to endure poor employment conditions and job security in terms of their wages and entitlement to leave. Strikes were common as a result. Swedish politicians addressed these problems and wanted to establish a peaceful and secure labour market.

The purpose of the Saltsjöbaden agreement was for labour market partners to conclude agreements and put in place regulations based on Swedish law but without the involvement of the government. What’s truly unique about the Swedish model is its adaptability to the various industries in the labour market and the fact that employer organisations and trade unions jointly negotiate terms and wages.

Before the collective agreement expires, labour market partners start preparing. Each side reviews the matters where changes are to be negotiated. These may include wage increases and changed terms.

The partners then meet to submit their requests and determine a schedule for the negotiations. Negotiations can then commence. Each side’s requests are reviewed to ensure absolute clarity as to their content.

Both sides hope to come to a new agreement that will apply for a period of usually one to three years.

In the event that the partners do not agree in the final stages of the negotiations, they may adjourn the negotiations to a later date. Should the partners subsequently agree and the original agreement has already expired, the new agreement applies retroactively. Should the partners not agree at all or maintain very different positions, they can report a conflict. It’s common for trade unions to report a conflict in order to reach a new agreement.

But it’s also common for the partners to agree a new collective agreement. Occasionally, some agreements may be extended. However, it’s incredibly rare for wage negotiations to be extended on the same scale as in 2020.

Keep up to date with wage negotiations

At the moment, society is waiting for the industry that is leading the wage negotiations to bring about the standardisation of the “wage mark” that will form the basis for the remaining partners. It has been difficult to predict what will happen due to the current situation and the economic uncertainty.

At Azets, we’re actively following the wage negotiations and staying up to date on the latest events. If you as an employer have questions or concerns about how this will affect your company, please don’t hesitate to get in touch.