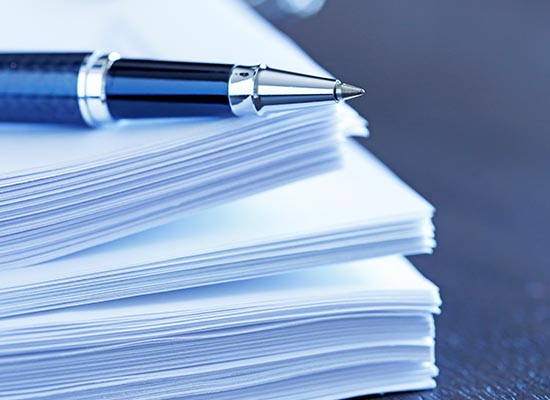 The 2020 inquiry into Sweden’s Employment Protection Act – how is it going?

Probably no one has failed to notice that an inquiry was held into Sweden’s Employment Protection Act in 2020, even though this has been somewhat overshadowed by collective agreement negotiations and the pandemic. Here we’ll quickly run through the situation regarding the inquiry.

The act itself is relatively basic. It describes, for example, how employment can be started or terminated. The aim of the political inquiry, which itself was relatively comprehensive, was to review a modernisation of labour law. The reason for the review is the so-called “January agreement”, which stated that the act was very limited and slightly antiquated.

The inquiry’s proposals in brief

There was also talk of greater protection for people with fixed-term employment because many of these contracts are short and sometimes quite unclear. In addition, there were also requirements for employers regarding the skills development of their employees, as well as the possibility of lower costs when terminating the employment contracts of employees dismissed for personal reasons. Today this can be very costly as the employee receives their salary during the dispute.

When the inquiry was presented earlier this year, it was subject to a lot of criticism, including from the government. It was said that the inquiry was too employer-friendly.

Over the course of the political inquiry, the social partners – employer organisations and trade unions – began a separate inquiry into how to modernise the Employment Protection Act. The partners aimed to retain the so-called Swedish model, where the social partners decide on regulation through collective agreements in the labour market without government intervention.

After the negotiations collapsed, the Confederation of Swedish Enterprise and the Council for Negotiation and Cooperation (PTK) continued to work on the inquiry without the Swedish Trade Union Confederation (LO). This is partly because they felt that they did not get enough assurances for their members.

Even though LO chose to withdraw, the IF Metall and Kommunal trade unions have announced that they support the agreement reached between PTK and the Confederation of Swedish Enterprise in October. As the previously mentioned unions support the agreement, more than half of LO’s members are now behind it.

The latest we have heard is that the government has stated that the political inquiry into the Employment Protection Act should be scrapped and that the social partners’ proposals should be looked at instead. The proposals will probably be circulated for comment next year.

At Azets, we’re actively following the inquiry and staying up to date on the latest events. If you as an employer have questions or concerns about how this will affect your company, please don’t hesitate to get in touch with Azets.