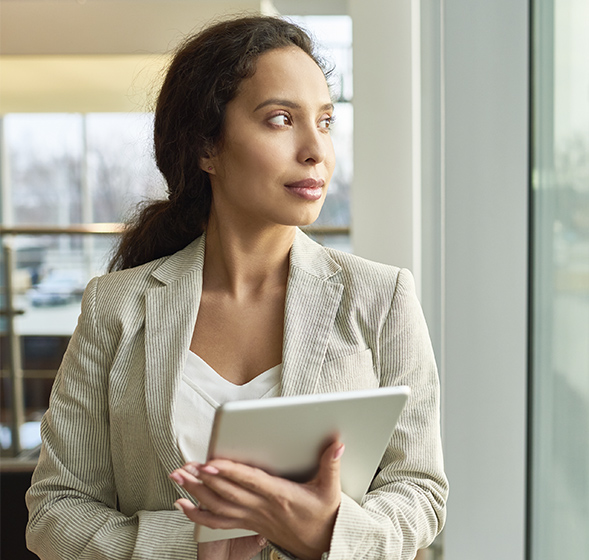 More than 70,000 companies have been granted support for short-time working due to the coronavirus pandemic. The government has proposed that the support be extended to give vulnerable companies a chance of surviving until economic stability is restored.

The coronavirus pandemic is continuing to affect society greatly, and a second wave is now being openly discussed. In March, the opportunity was introduced to implement short-time working and receive support from the state for a substantial part of staffing costs. This was due to expire at the end of the year.

In October, Azets wrote how the autumn budget indicated that the framework had been laid for a continuation of short-time working into 2021, but that the conditions might change. On 9 November, the government presented the long-awaited proposal for an extension to support for short-time working, which allows companies to avoid downsizing their workforces.

On 17 November, the government published a number of amendments to the ordinance (2020: 208) on support for short-term work, and the amendment will enter into force on 1 January 2021. As before, the aim is to create the conditions for companies to quickly get back on their feet when the market picks up.

Short-time working – what are the proposed changes?

From the proposal presented on 9 November, it appears that the current maximum period of nine months can be extended by six months and with enhanced support compared with the ordinary levels in the law. In practice, this means that the deadline for short-time working granted in 2020 has been pushed back from 31 December 2020 to 30 June 2021.

In the period January to March, the support appears to retain its current form, which means that the state can cover up to 75% of the costs. From April to June, there appears to be a slight change. During the final three months, the subsidy rate will be slightly lower and up to 50% of the costs may be covered.

The government expresses that the extension will be combined with certain changes and stricter management in connection with applications to further reduce the risk of companies receiving support on the wrong grounds.

An example of a change that has been presented in the ordinance published on 17 November is that payments from January 2021 will take place monthly. Another example is that companies applying for support for short-term work from 2021 must provide more evidence already in the application phase.

The exact changes to this management have yet to be communicated. For companies that are essentially viable but which have been hard hit by the pandemic, this news should come as a relief and hopefully be a boost to confidence and reduce the need for unwanted redundancies.

If you feel you need help regarding the government’s various crisis packages, Azets can help.