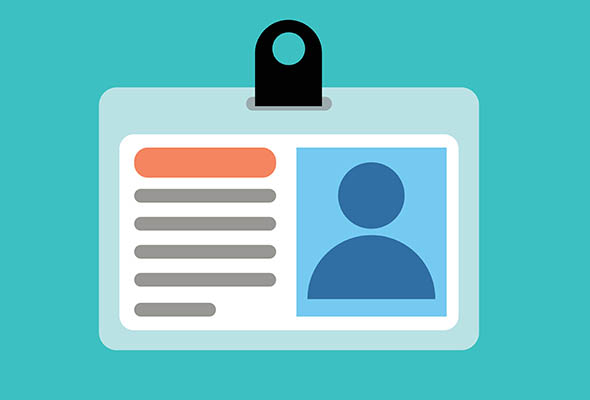 A co-ordination number is an identifier that the authorities assign to people who are residing in the country for whatever reason but who are not registered in Sweden. For example, foreign nationals who are working temporarily in Sweden. The purpose of co-ordination numbers is to enable authorities and other societal functions to identify people even though they’re not registered in Sweden.

For employers of people who are not or have not been registered in Sweden, and who have a co-ordination number, it may be a good idea to check whether the co-ordination numbers you are using are active or need to be renewed. It is the employee’s responsibility to apply for a renewal and they must visit the service office of the Swedish Tax Agency.

Here are a few key points about what the new law involves:

An obligation for individuals to notify changes of contact address

The Population Registration Act introduces an obligation for all authorities, both state and municipal, to inform the Swedish Tax Agency if it can be assumed that information in the population register is false or incomplete.

Do you as an employer have any questions about the new rules? Contact us at Azets. We are experts in payroll administration, HR and accounting, and offer advice to companies that need help.